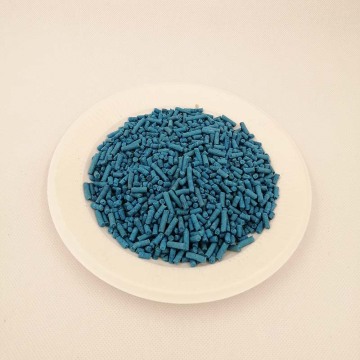 Brodifacoum has an especially long half-life in the body, which ranges up to nine months, requiring prolonged treatment with antidotal vitamin K for both human and pet poisonings. It has one of the highest risks of secondary poisoning to both mammals and birds. Significant experience in brodifacoum poisonings has been gained in many human cases where it has been used in attempted suicides, necessitating long periods of vitamin K treatment.

Brodifacoum is a derivative of the 4-hydroxy-coumarin group. Compound 1 is the starting ester needed to synthesize brodifacoum. To obtain this starting compound, a simple Wittig condensation of ethyl chloroacetate with 4’-bromobiphenylcarboxaldehyde is accomplished. Compound 1 is transformed into 2 by consecutive hydrolysis, halogenation to form an Acid Chloride, and then reacted with the required lithium anion. This is done using KOH and EtOH for hydrolysis, and then adding SOCl2 for chlorination to form the acid chloride which reacts with the addition of lithium anion. Compound 2 is then transformed using organocopper chemistry to yield compound 3 with good stereoselectivity of about 98%. Typically, a Friedel-Crafts type cyclization would then be used to obtain the two-ring system portion of compound 4, but this results in low yield. Instead, trifluoromethanesulfonic acid in dry benzene catalyzes the cyclization with good yield. The ketone is then reduced with sodium borohydride yielding a benzyl Alcohol. Condensation with 4-hydroxycoumarin under HCl yields compound 5, brodifacoum. 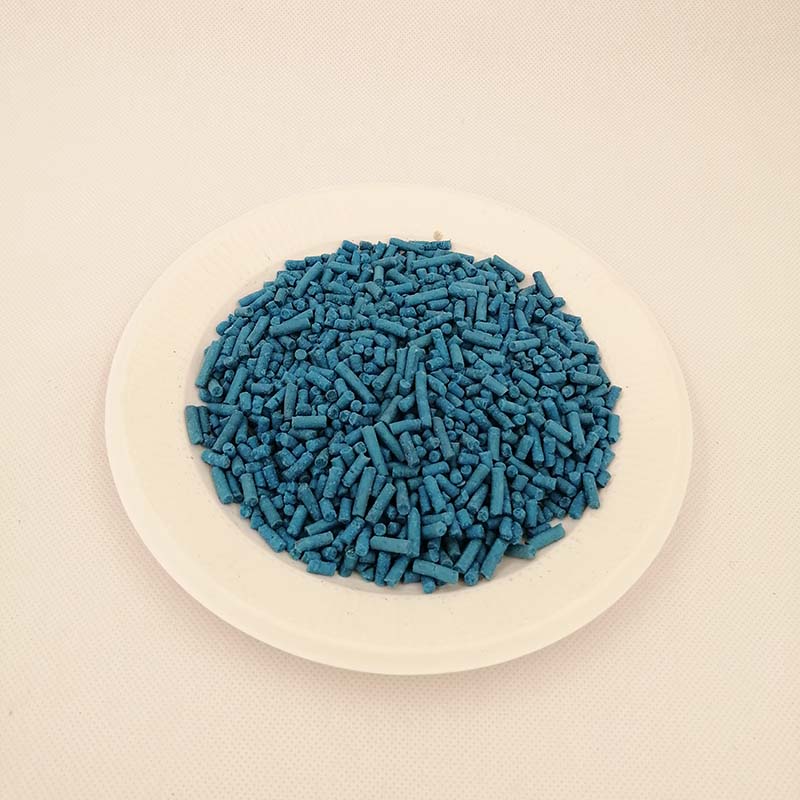 
Find the places frequently haunted by mice,and apply2 heaps( 1520g per heap) of bait in each room( about15 20 sq meters). Brodifacoum has good taste, no rare smell, no refusal of eating. Generally eating baits mice will die in four days,and mice death peak will arise after five days, Only once application can achieve an aim.

Applications:
Control of rats and mice (including those resistant to warfarin) in areas containing stored products, household use, industrial buildings, and other situations.

Bromadiolone belongs to the second-generation anticoagulant which has a good palatability and is popular with all over the world. Usually, it will be safe for the human and non-target animals. Besides, it can be applied to dwelling houses, hotels, restaurants, warehouses, farmland and so on.Brodifacoum, which is the anticoagulant raticide with wide application range and high efficiency, Is the ideal drug for mouse exterminating. It prohibits the creation of fibrin ferment which the Solidifying of the blood needs and so as to cause poisoning and bleeding. ir’s death rate is more than 98%.
Brodifacoum has good taste and can be disastrous to every kind of mice( including those that has Created drug resistance to other anticoaguluant), for only once application,but no repetitive Poisoning phenomenon. 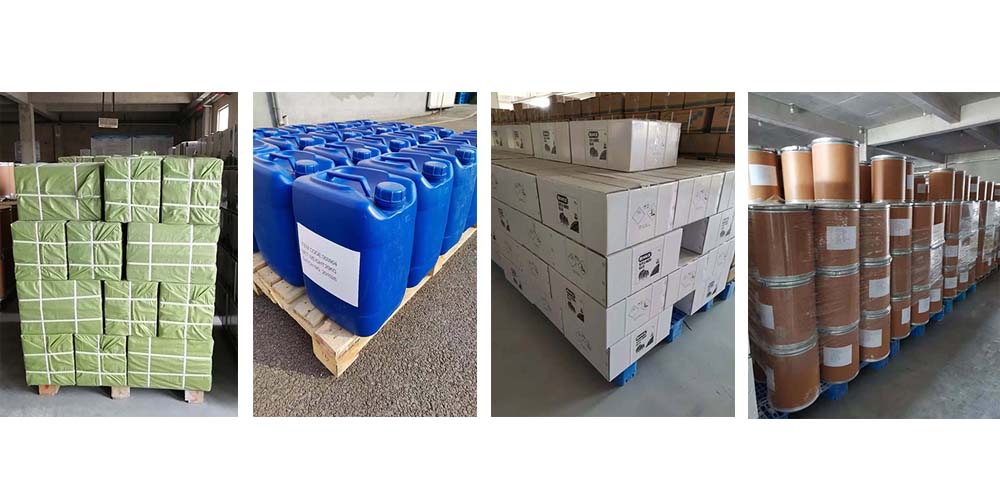 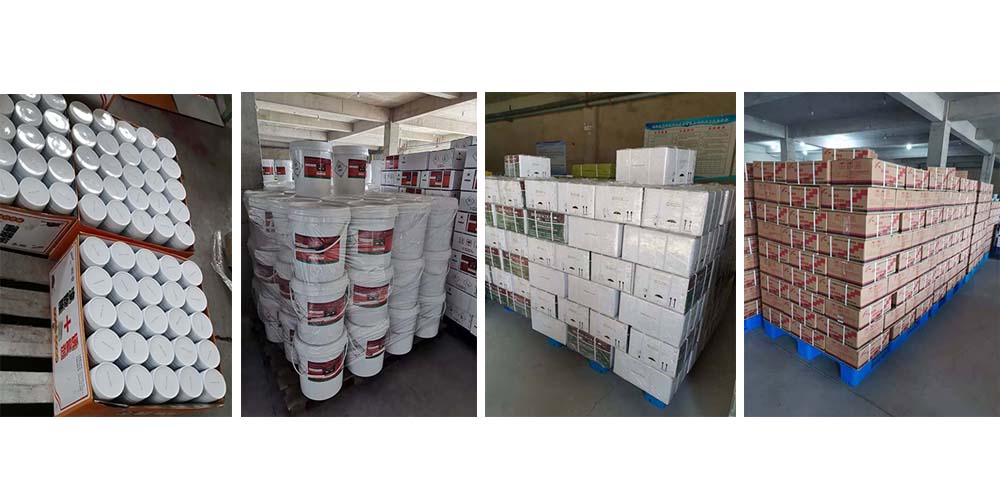 We are a designated pesticide production high-tech enterprise approved by the Ministry of Industry and Information Technology, specializing in the production of high-quality rodenticides, pesticides and other public health products. The company was founded in 1998 with registered capital of 11.16 million yuan. With first-class production facilities and testing technology, using advanced marketing concepts and management modes at home and abroad, we have continuously developed high-quality products, and established and maintained a leading position in rodenticides, pesticides and pest control (PCO) industries. We have professional management experience in R&D, production, marketing of rodenticide and contracted services of rodenticide engineering technology. In the field of rodenticide production, we have many patent achievements and expertise. The product has the characteristics of safety, environmental protection, high efficiency and low consumption, and has a very high brand awareness. During the 2008 Beijing Olympic Games, the company undertook the rodent control project of Shenyang Olympic Sports Center (branch venue) to reach the target once. This shows that the company's advanced technology and the effectiveness of drugs, as well as the company's authoritative position in the field of rodent control.

Email to this supplier